100Whys, also known as One Billboard Campaign, is a joint public affairs initiative of CFC Big Ideas and the Ministry of Information Policy of Ukraine.

Organized ahead of the G20 Summit 2018 in Buenos Aires, Argentina, it was intended to raise awareness about the Russia-led political and military aggression against the neighboring Ukraine.

Both offline and online campaigns were the heart of the project that sought to initiate the debate around the topic at the high-profile political event. 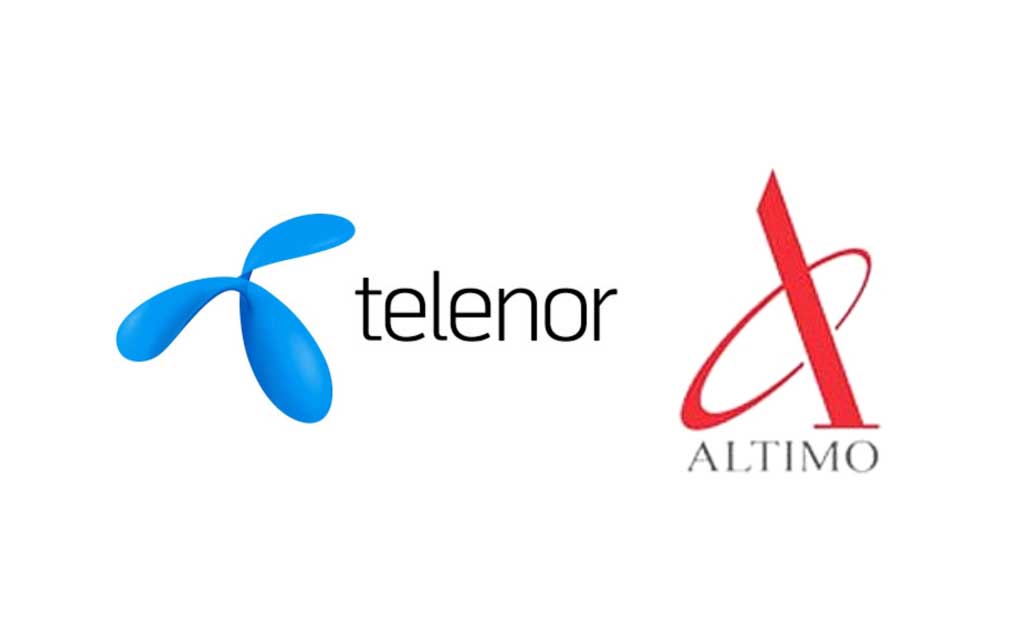 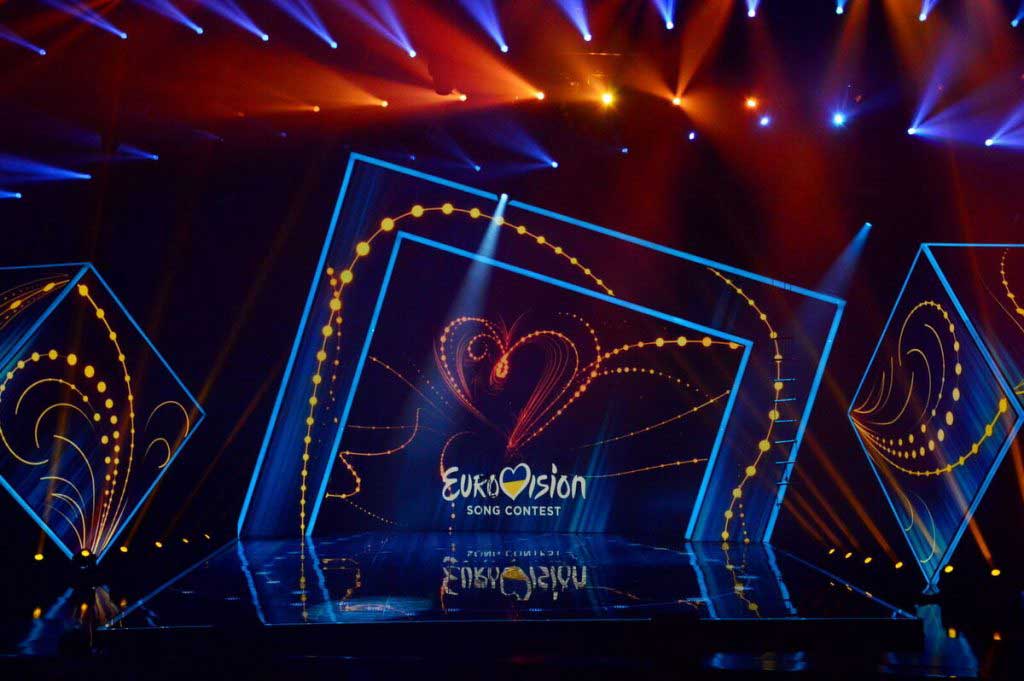 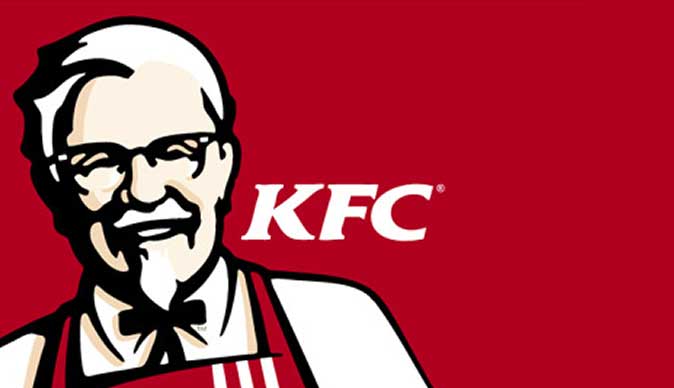 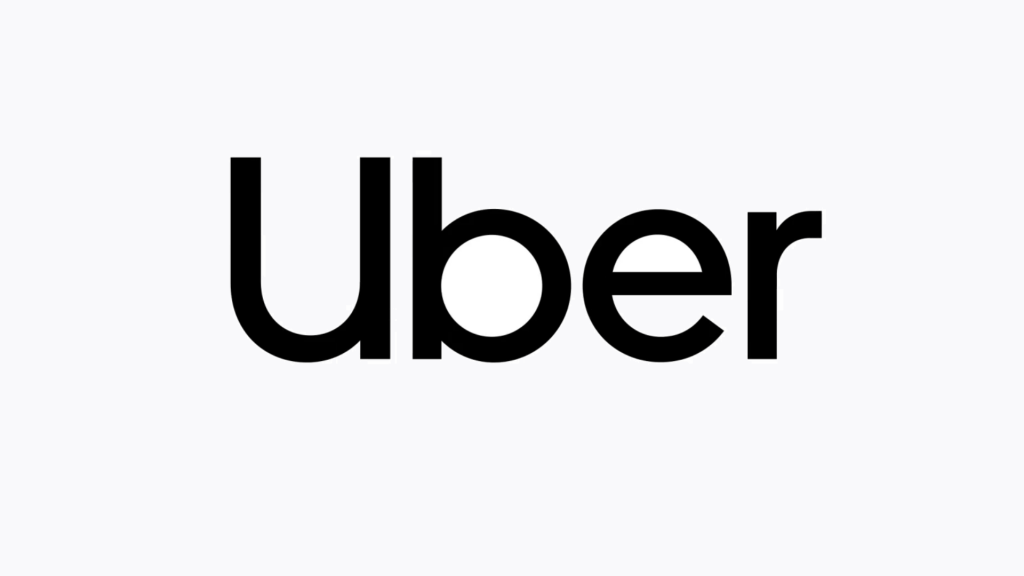 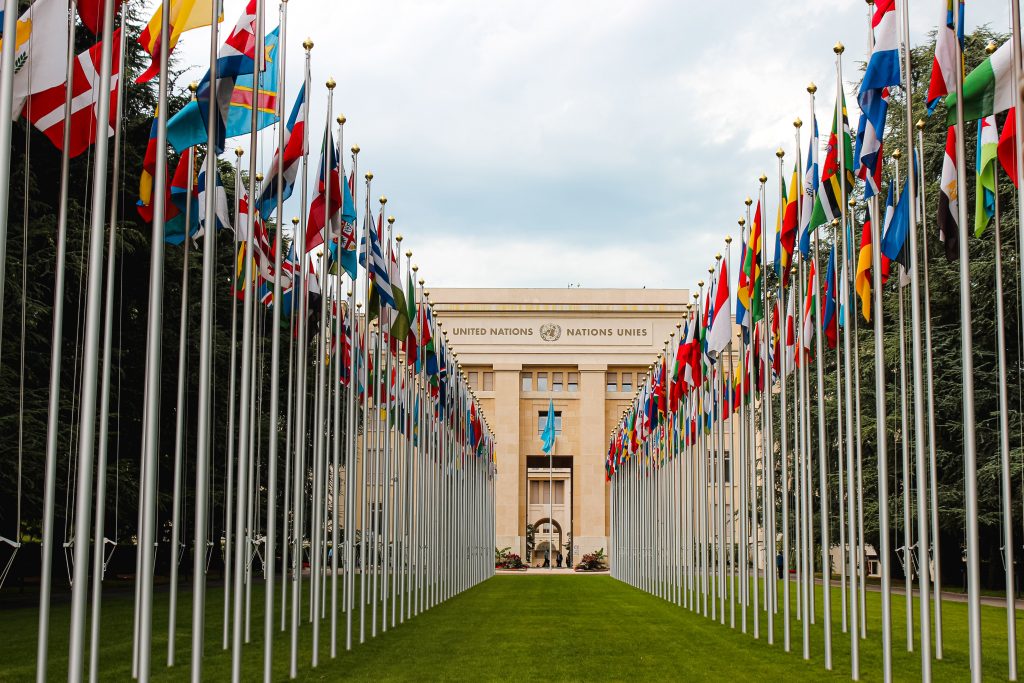 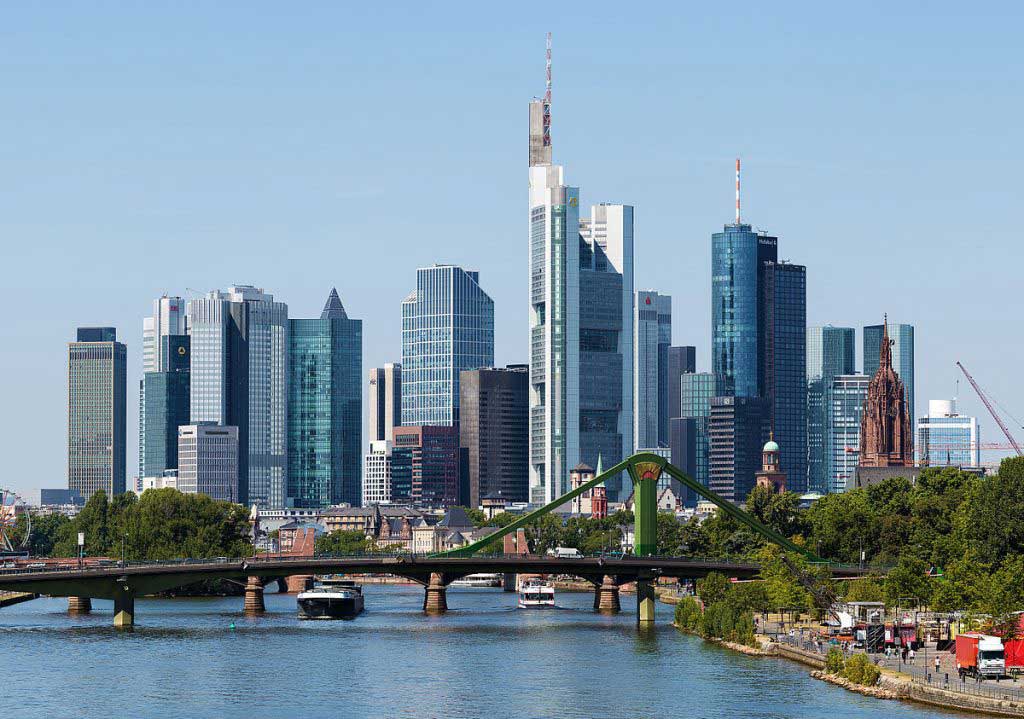 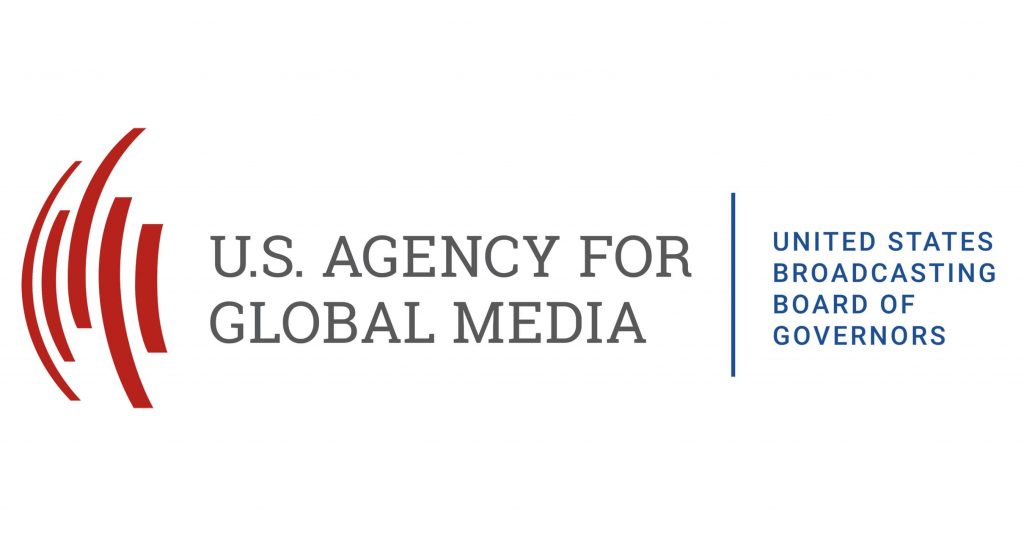