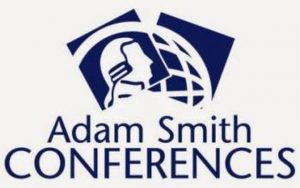 The Adam Smith Conferences Ukrainian Investment Summit that occurred on December 7th and 8th, 2015, in London provided us with the unique opportunity to hear first-hand about the government’s economic priorities for 2016.

CFC Consulting supported the Summit and offered a 10% discount on the attendance fee.

A detailed description is stated below.

Government representatives, such as those listed below, delivered the outline of the reform process program..

Also, debates on the macroeconomic outlook for Ukraine were led by internationals and other Ukrainian economists and analysts, amongst whom were:

– Dmytro Solohub, Deputy Chairman of the National Bank of Ukraine

There were some discussions regarding the ease of doing business, as well as which priority issues remained to be tackled. This portion of the conversation was held by prominent representatives of the domestic industry and major international investors, including:

You can get the whole story at this link: http://www.adamsmithconferences.com/AS2426VMC 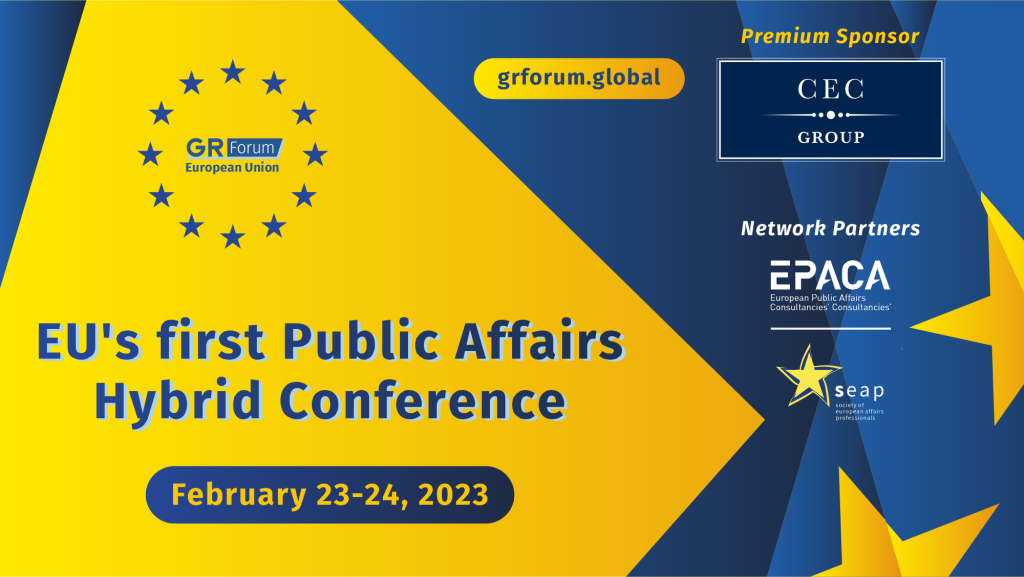 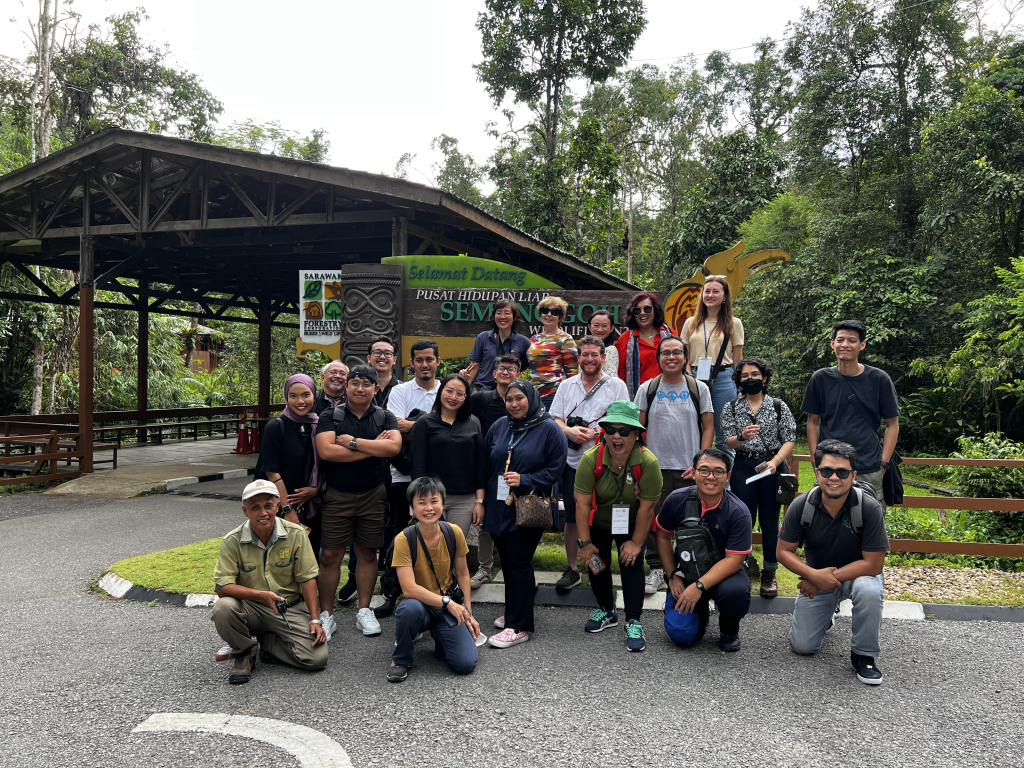