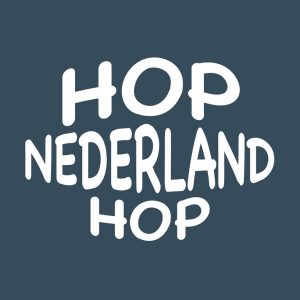 Ukrainian Crisis Media Center, together with the Embassy of the Netherlands in Ukraine, and supported by the Presidential Administration of Ukraine, organized a series of events in “Dutch town”, which is erected in the Mykhailivska square.

Among them were two concerts with participants of the project “Hop Nederland Hop”. This project was initially created in support of Ukraine on the eve of the referendum in the Netherlands on April 6th. “These children have won the hearts of millions of Netherlanders, becoming our true cultural ambassadors there. Now Ukrainians will also be able to appreciate their unique talents and explore the incredible culture of Holland,”said CFC Consulting Managing Partner and co-founder of Ukrainian Crisis Media Center, Gennadii Kurochka 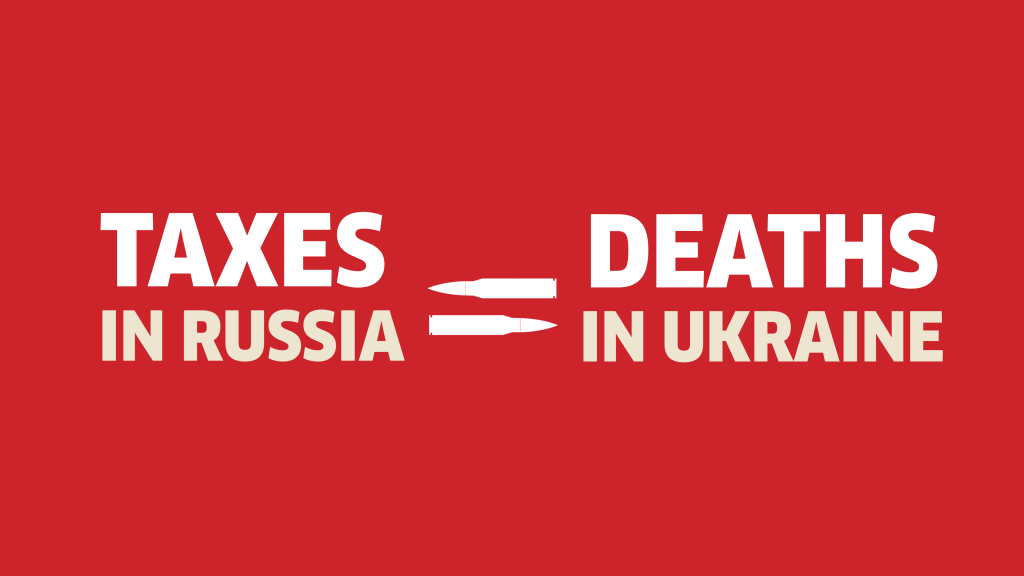 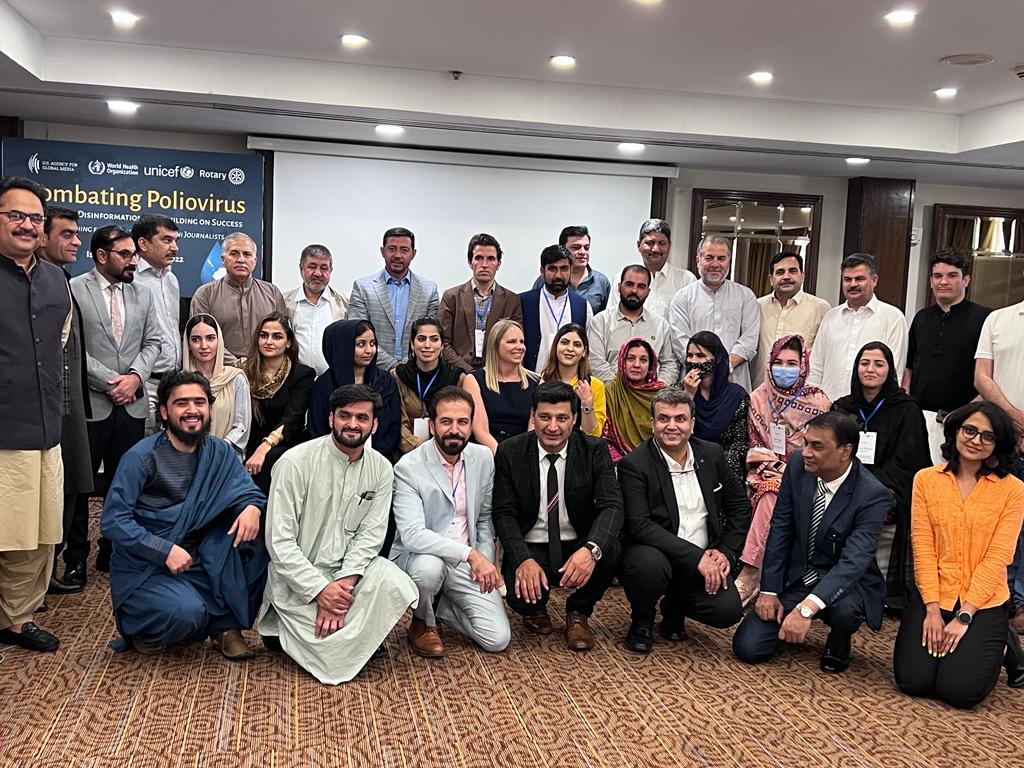 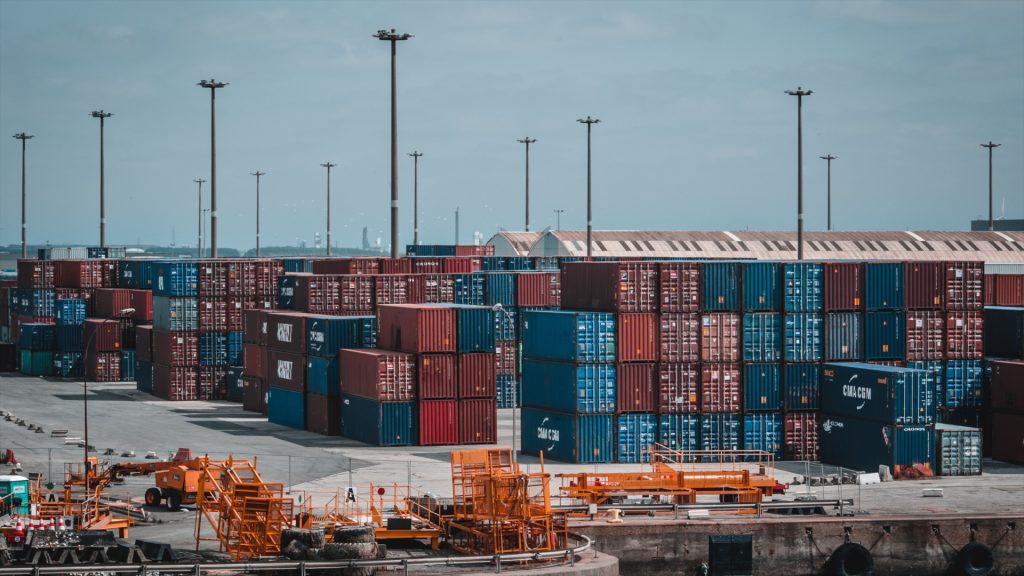 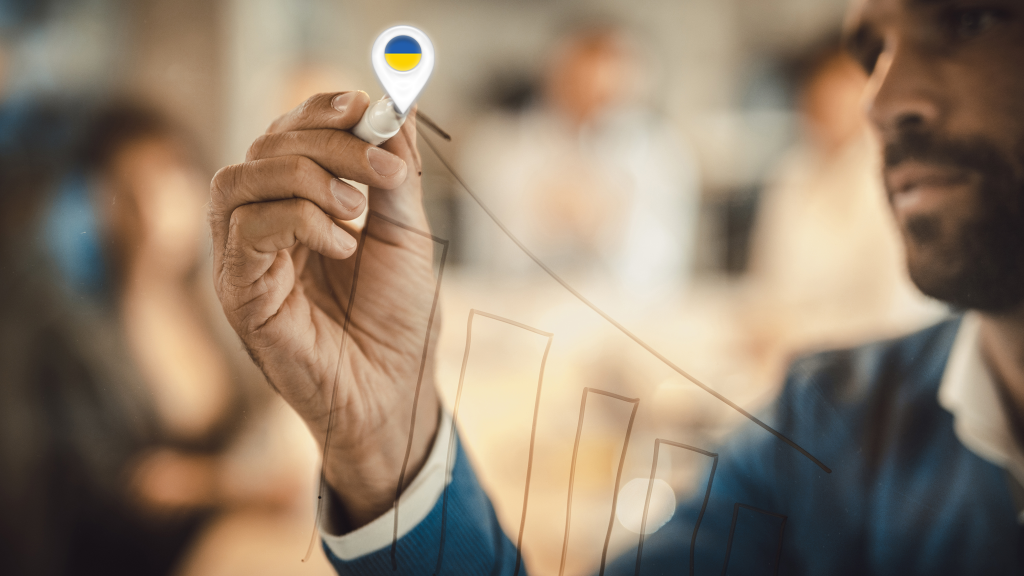 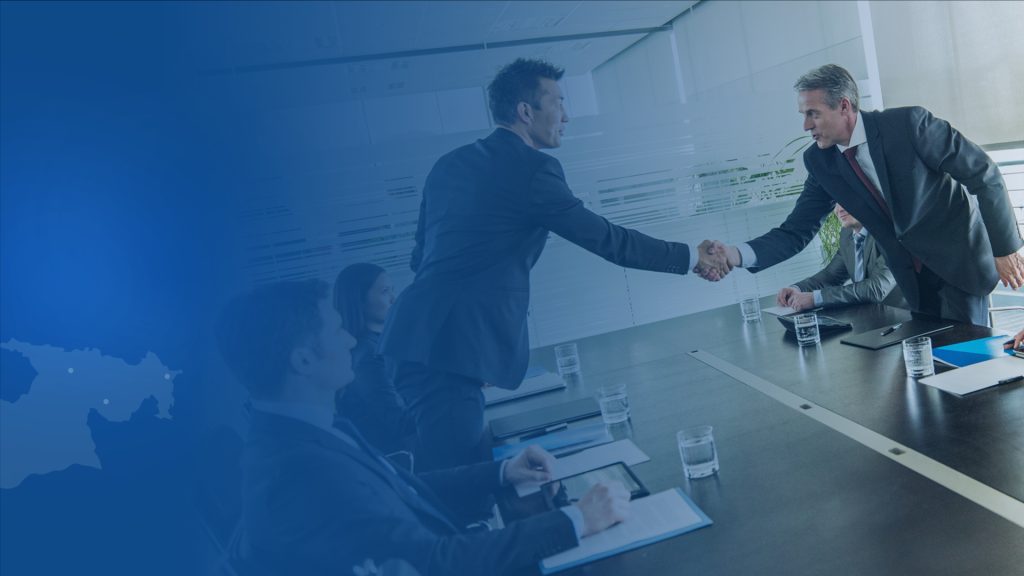 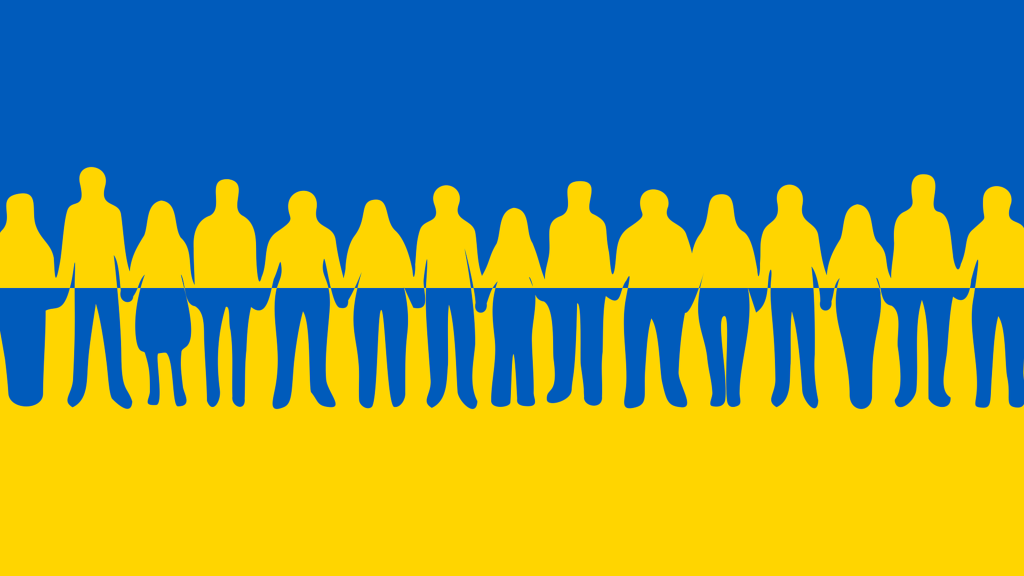 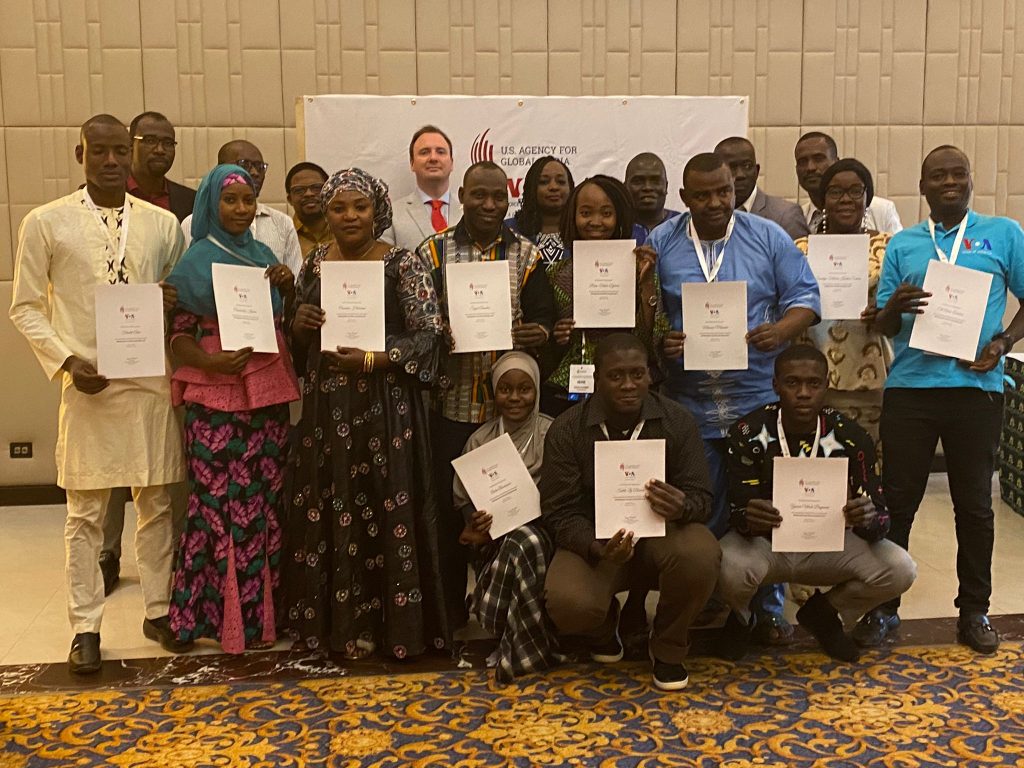 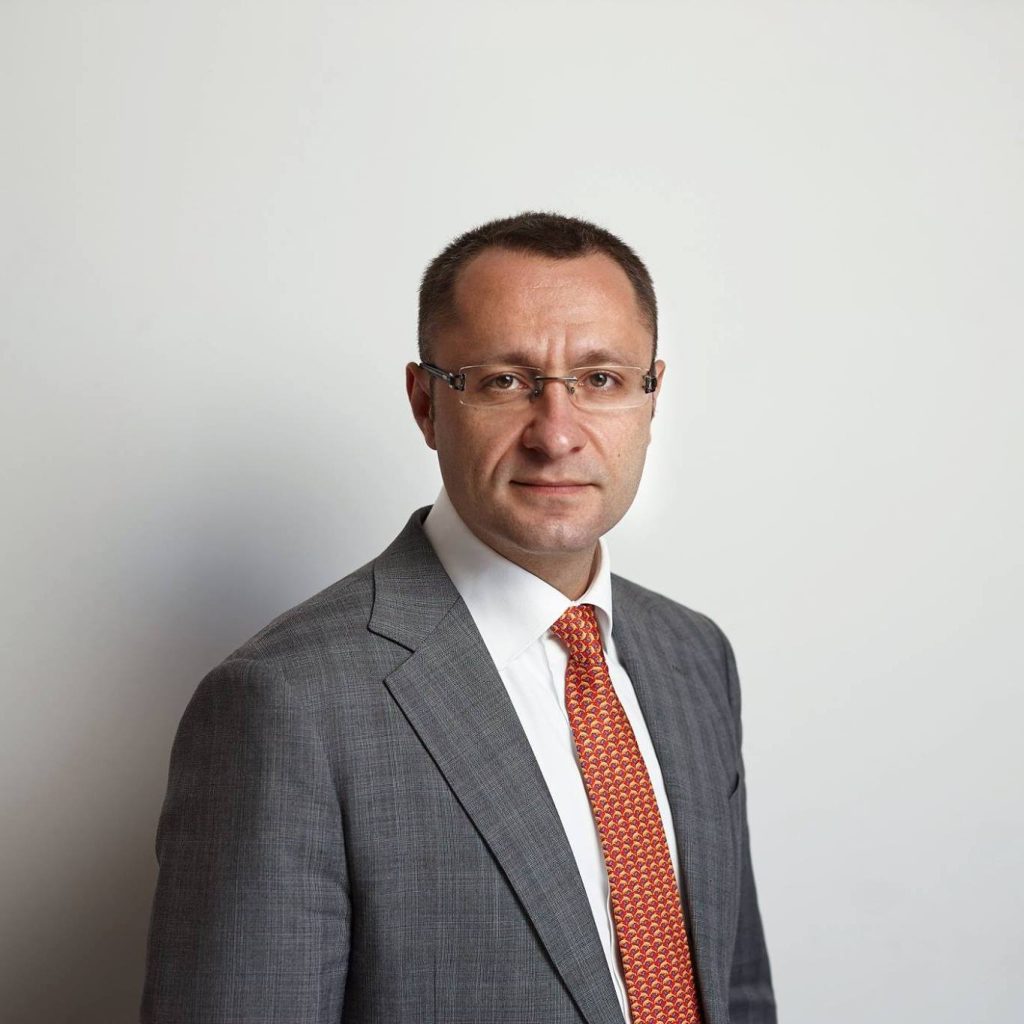 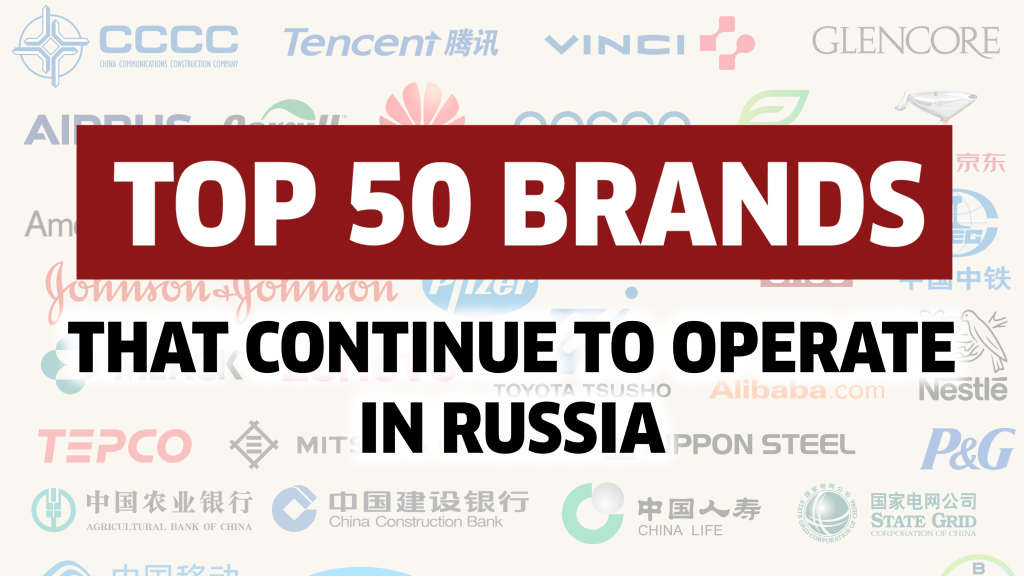 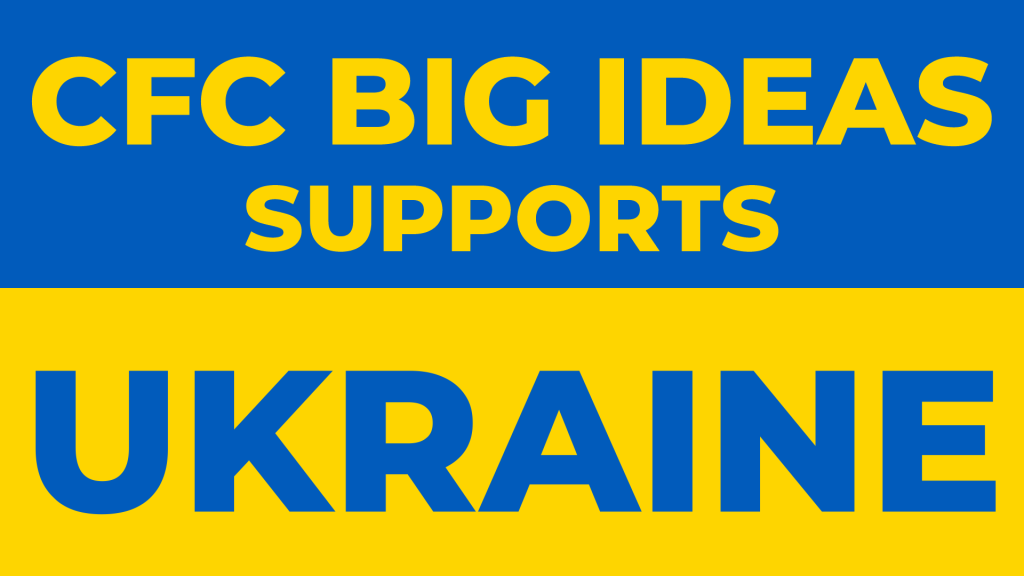