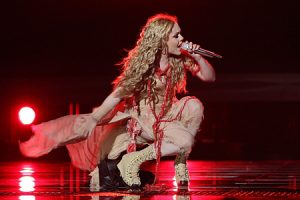 CFC Entertainment is an offshoot of CFC Consulting. CFC Entertainment provides PR and marketing services in the entertainment industry. CFC’s team has proposed dedicating Alyosha’s song to the issue of the people’s negative impact on the environment.

As part of the preparation program to the ESC, CFC Consulting will develop and promote the image of Alyosha as an ardent advocate for solving environmental problems. The video for Alyosha’s single, ‘Sweet People’ will be shot directly in Chernobyl, the site of the nuclear power explosion in April1986. The music video will contain footage of environmental disasters such as deforestation, smoking pipe factories, the loss of the Earth’s biodiversity, etc. The video will show the contrast between the realities of the Third World and the attitude of the world’s leading countries toward global problems. 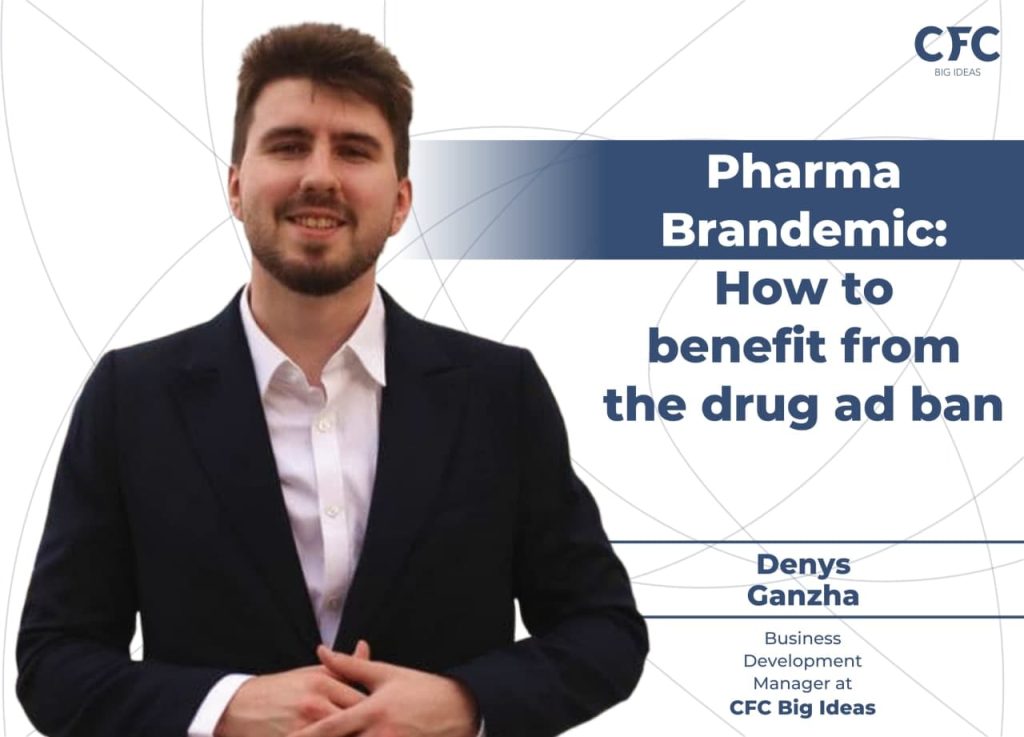 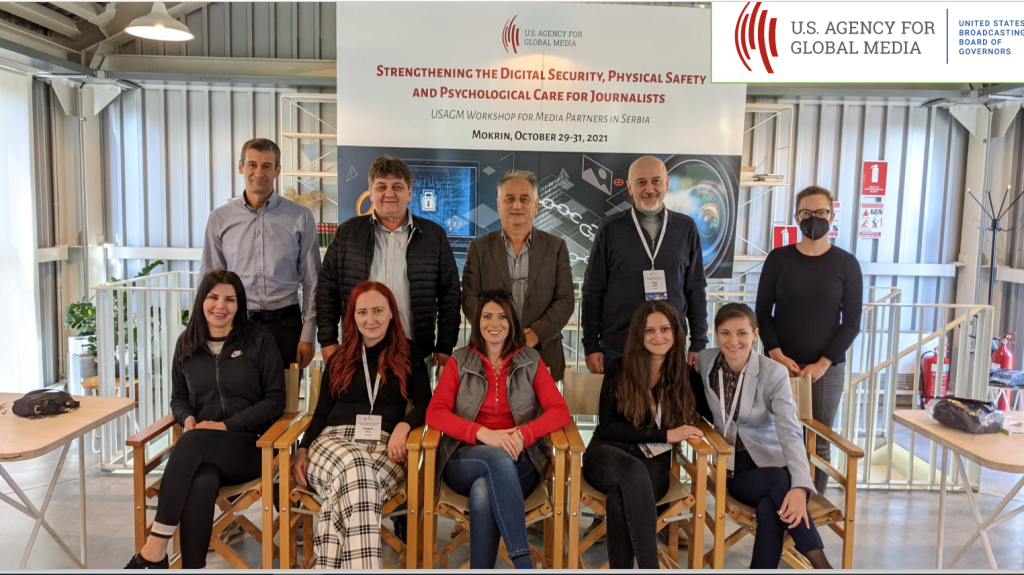