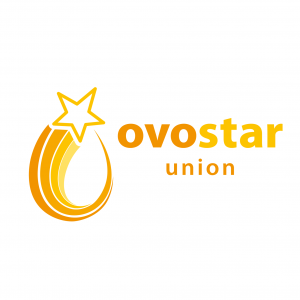 In April 2021, CFC Big Ideas began collaborating with Ovostar, a leading producer of shell eggs in Ukraine and one of the top 5 egg producers in Europe, supplying more than 50 countries worldwide. Despite its status as one of the best businesses in Ukraine, earlier this year Ovostar became subject to raider attacks in an attempt to seize control of the company. The main goals of CFC Big Ideas are both to help Ovostar regain control over its assets and communicate issues resulting from the attacks to the Ukrainian government, media, and international community.