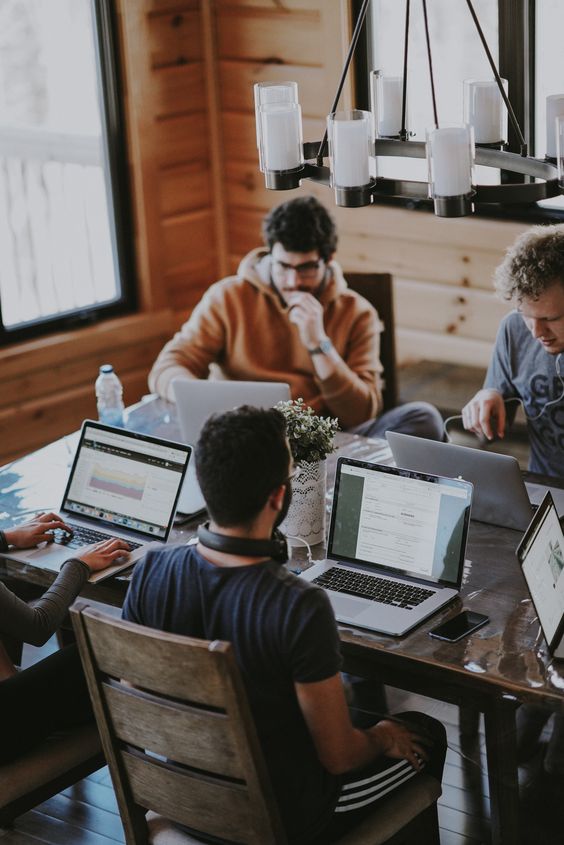 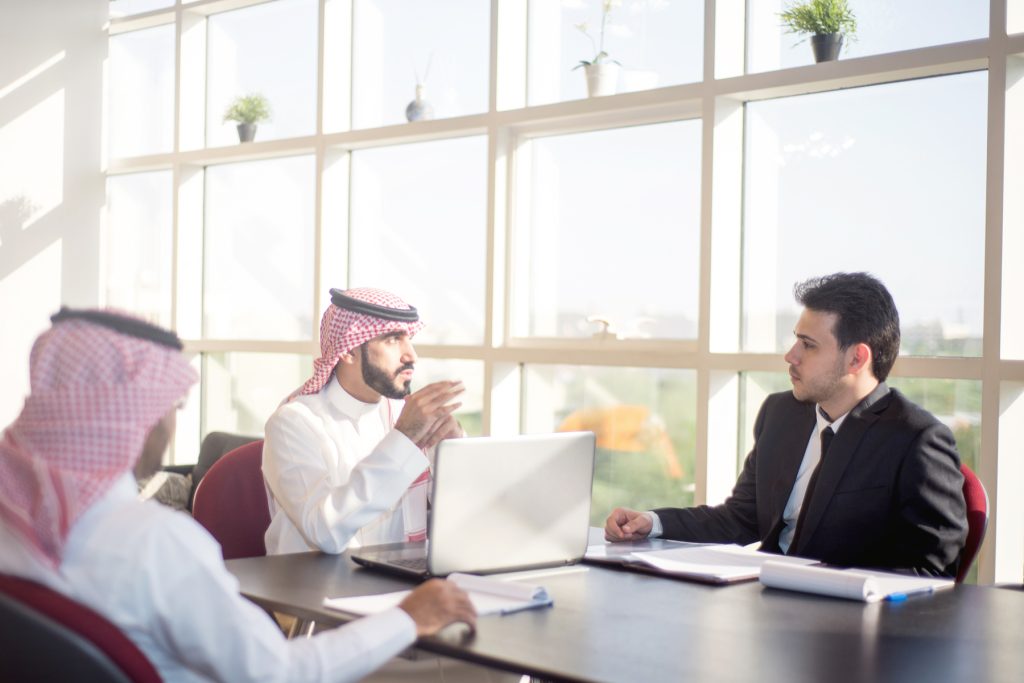 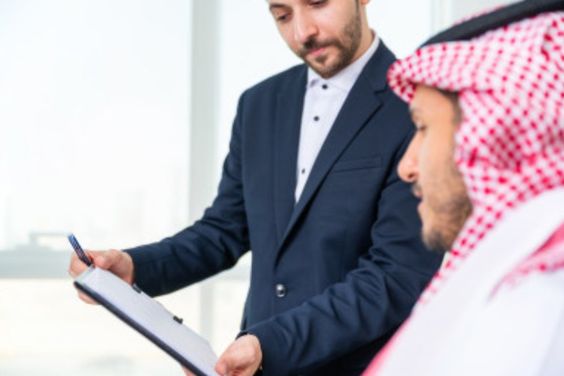 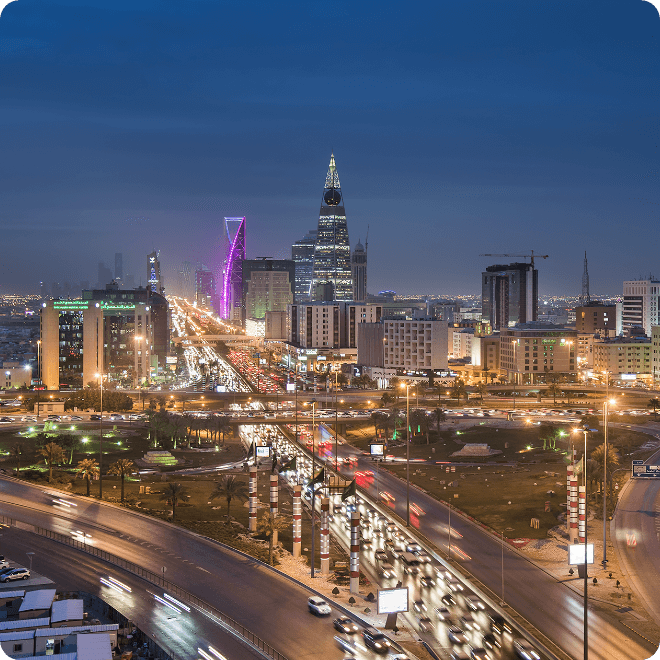 Since the establishment of Saudi Arabia’s Vision 2030 National Development Plan six years ago, the country has changed beyond recognition. Thanks to the implementation of key new socio-economic reforms, women’s rights have been liberalized significantly, the investment climate has improved, and the economy has reduced its dependence on the oil industry.

The government of Saudi Arabia attaches great importance to its IT sector development, therefore working tirelessly to digitalize government and business processes as well as public services. It also aims to develop IT startups and new technologies, facilitate conducting business, attract foreign investments in the IT market, and more. By 2030, the Saudi government plans to implement new smart city projects and innovation parks such as NEOM, King Salman Energy Park, Green Riyadh, and others.

The Business Development Tour to Saudi Arabia features a four-day visit to Riyadh to familiarize the heads of Ukrainian IT companies or departments with the Saudi IT sector. Participants will:

Our Tour is for

C-suites from medium- and large-sized Ukrainian IT companies 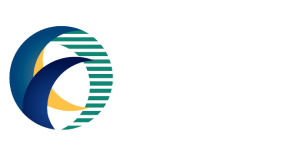 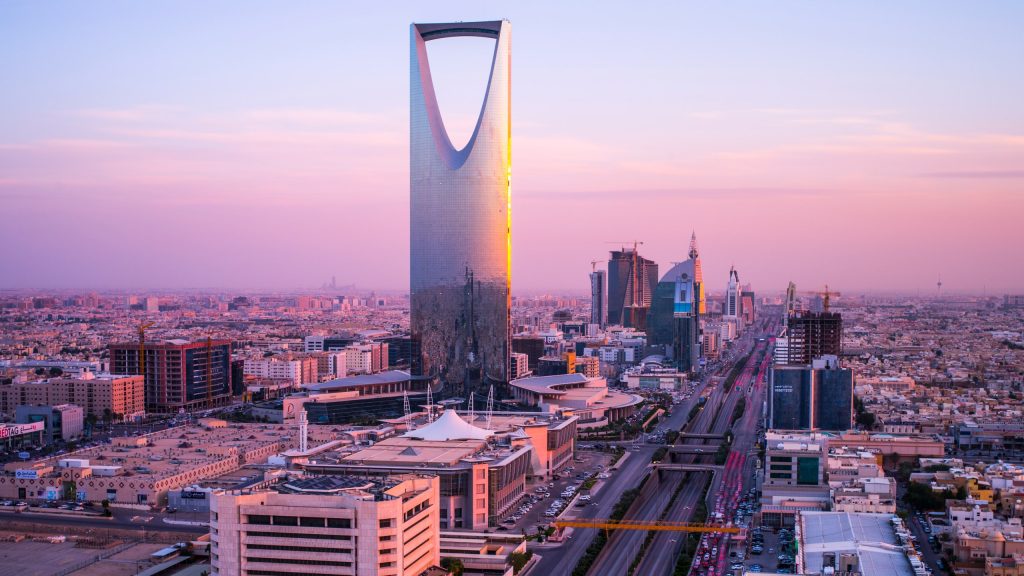 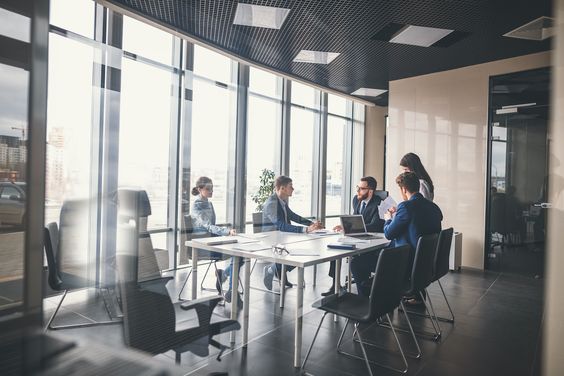 Per your individual request, we can arrange your meetings with companies and organizations of your interest

The price of the Tour includes:

The price of the Tour does not include: 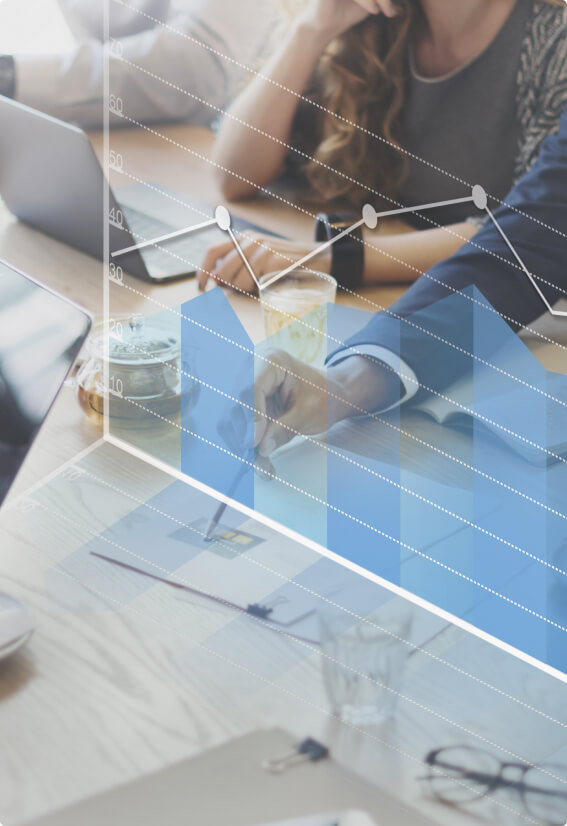 The Tour is
organized by

CFC Big Ideas is an international communications consultancy headquartered in Dubai, UAE, and Kyiv, Ukraine. Established in 2002 as CFC Big Ideas, the company has made its name by implementing BIG IDEA international projects such as conferences, national presentations, special events, and advocacy campaigns in more than 40 countries. As a professional management consulting team, we help companies grow, increase sales and revenues, open new markets, and locate new business partners. Our office in Dubai allows us to act as a bridge between Ukraine and the Arab world, developing mutual learning and exchange as well as creating outstanding business opportunities.

We have enjoyed and benefited from our business development trip to Ukraine, learned about the recent market developments, government IT strategies, and discussed collaboration with the biggest IT companies. Many thanks to CFC Big Ideas for their organization and hospitality!
Praveen Raj Parameswaran, Managing Director at Advanced Integration Automation Group 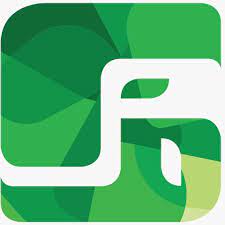 We were very pleased with the IT tour organized by CFC Big Ideas in November 2021. Our business meetings were successful as everything was thoughtfully planned and arranged, and the company's team was very professional. I will highly recommend CFC Big Ideas because this tour exceeded all the expectations.
Ruqaiah Al-Jizawi, CIO and Board Member at Al Foadia Group

We would like to express our deepest gratitude to CFC Big Ideas for your hospitality during our visit to Ukraine. Thanks to the professional organization of the meetings with the Ukrainian IT companies, we are able to build strong relationships with them and accomplish the business development goals of Al Foadia Group.
Amjad Al Ramahi, Business Development Manager at Al Foadia Group
REQUEST A QUOTE
To get more information about the Business Development Tour, price list, agenda, and participants, please fill out the form below and we will contact you.
Contacts